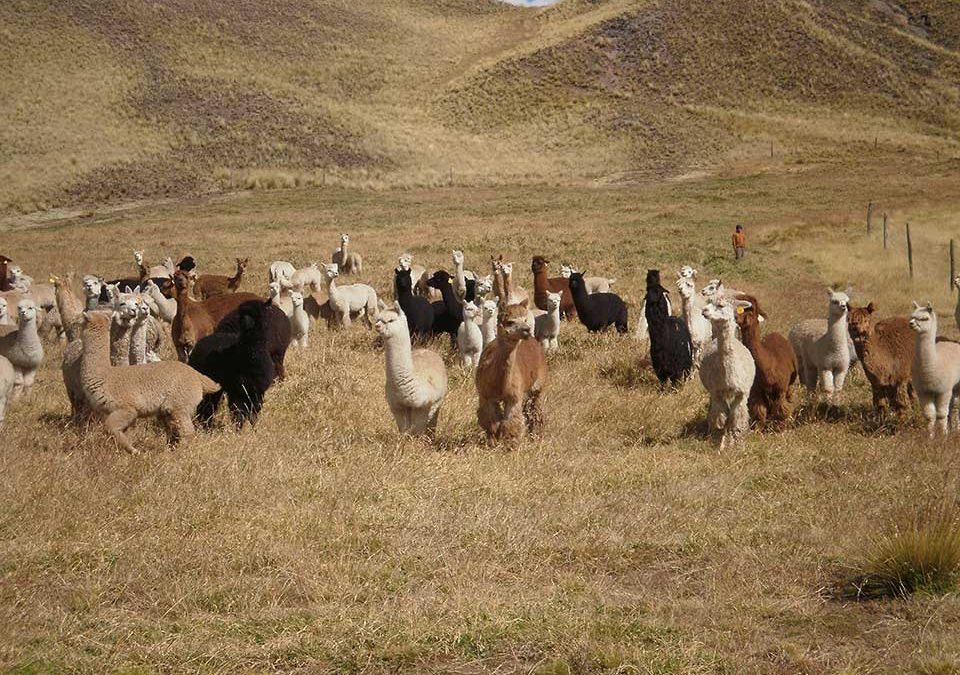 Myths are traditional stories belonging to a culture, stories of ancestors, origin of mankind, how the earth was created, division of the seasons and they tell of prophesy of the future.

The alpaca can be traced back into prehistory. Many myths, legends and rituals surround the alpaca throughout its history. The alpaca is of great spiritual significance to the Andean people

Archaeological evidence suggests that alpacas were worshiped in Incan society and native legends identified the alpaca as a gift from Pachamama, the Earth Mother – Pachamama gifted the alpaca to the people. In return for the gift, the alpaca were to be cared for, for all time, or Pachamama will take the alpaca back.

The Connection to “the Pachamama”

According to both the Aimara and Quechua-speaking peoples, long ago the world was made up of two superimposed worlds, the upper and the lower.

The lower world was populated with enormous herds of plump, sleek alpacas that belonged to the Apu, or mountain god, and were tended to by his daughter. The alpacas of the upper world, by contrast, were far fewer in number and were inferior in quality, with only a short fleece

Because the Apu’s daughter had difficulty in protecting her alpacas from the region’s numerous predators, her father arranged for her to marry a young herdsman from the upper world who could help her tend the herds. The Apu’s daughter and her husband lived contentedly in the lower world.

Later, however, the young herdsman grew homesick and told his wife that he wished to return to his own world, and to enrich it with the lower world’s herds of alpaca.

The mountain god’s daughter agreed and, collecting her alpacas, began traveling via the springs and lakes to live with her husband in the upper world. Her father’s only condition to his daughter’s marriage was that her husband was always to take good care of the herds and especially of a tiny alpaca that always had to be carried.

The daughter’s husband proved to be lazy and one day dropped the tiny alpaca on the ground, leaving it to fend for itself.

When his wife saw this she took fright and immediately ran to the nearest spring, where she dove in and began swimming towards the lower world.
The alpacas followed her, although a few were prevented from doing so by the herdsman.

Ever since, the alpacas of the upper world have remained near springs and lakes. There, they continue to yearn after their mistress who, as yet, has never returned.

The myth of the origin of alpacas contains a basic lesson that is still understood by Andean herders today – in the beginning life was difficult, by the grace of the mountain gods, alpaca herds increased, the world became fertile and life for a time became leisurely. Mankind then disobeyed the gods’ wishes, causing the herds to decline so that now they must be tended to continually. 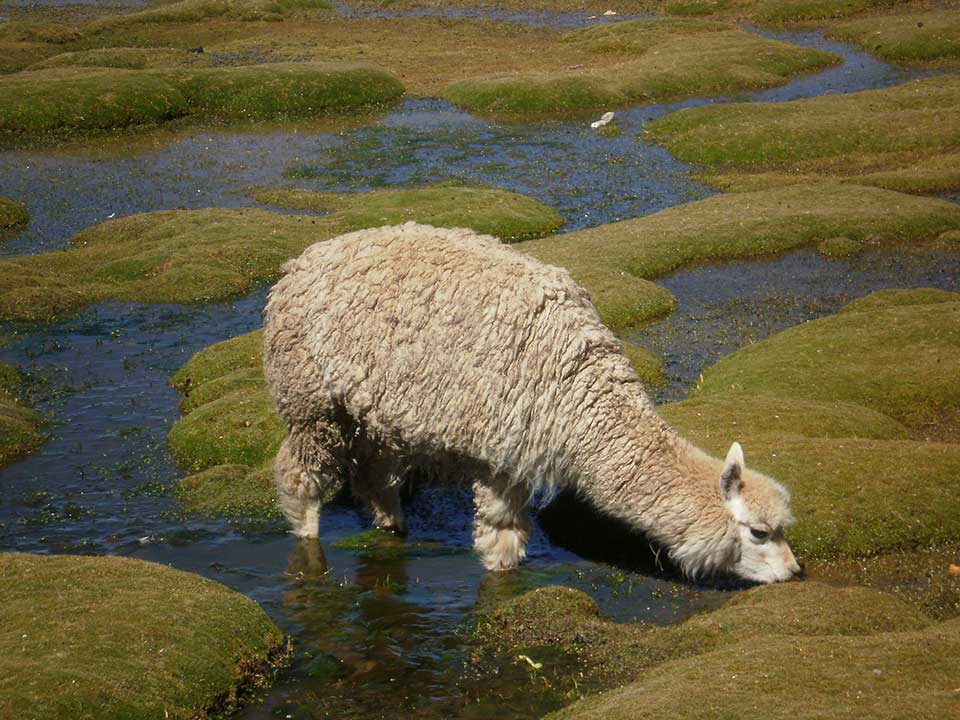 The myth explains why life is difficult today, why the future is beset with uncertainties, and why both the alpacas and the mountain gods must be treated with great respect.

Alpaca brings with it a very ancient history, steeped in mythology and a textile tradition that has survived through the ages. Alpaca and llama, linked through mythology and legend are integral to life of the traditional peoples of the Andean Highlands. 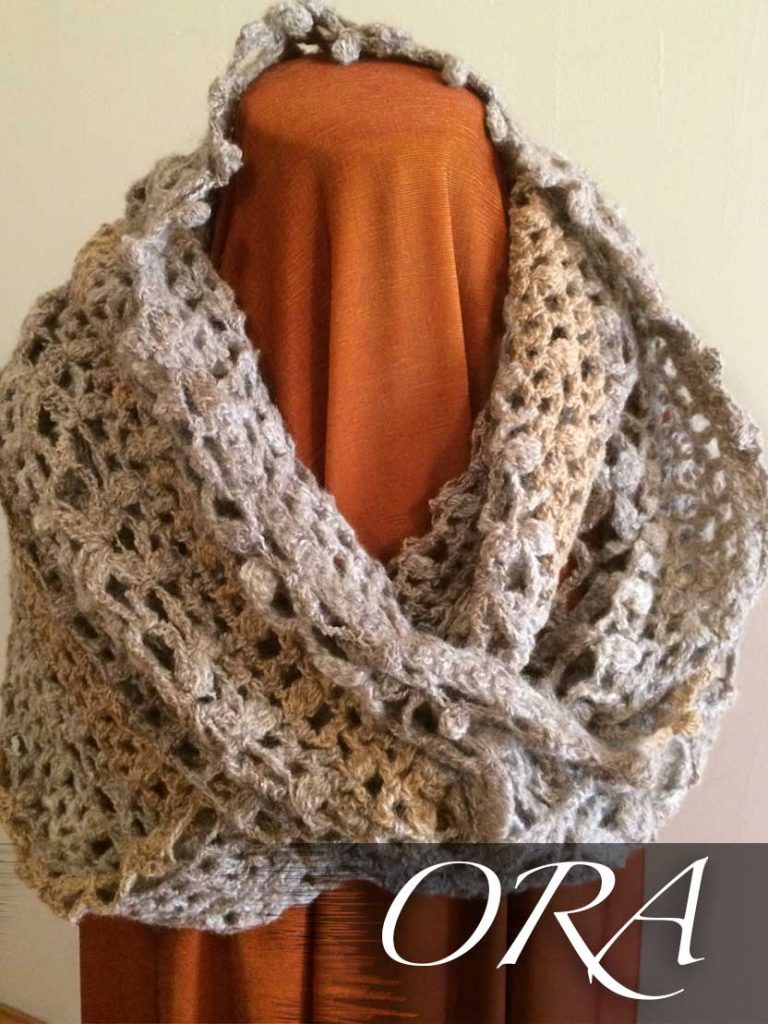 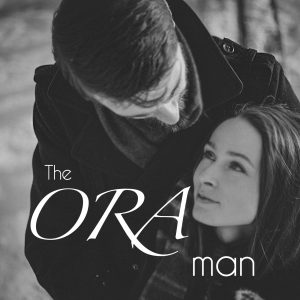 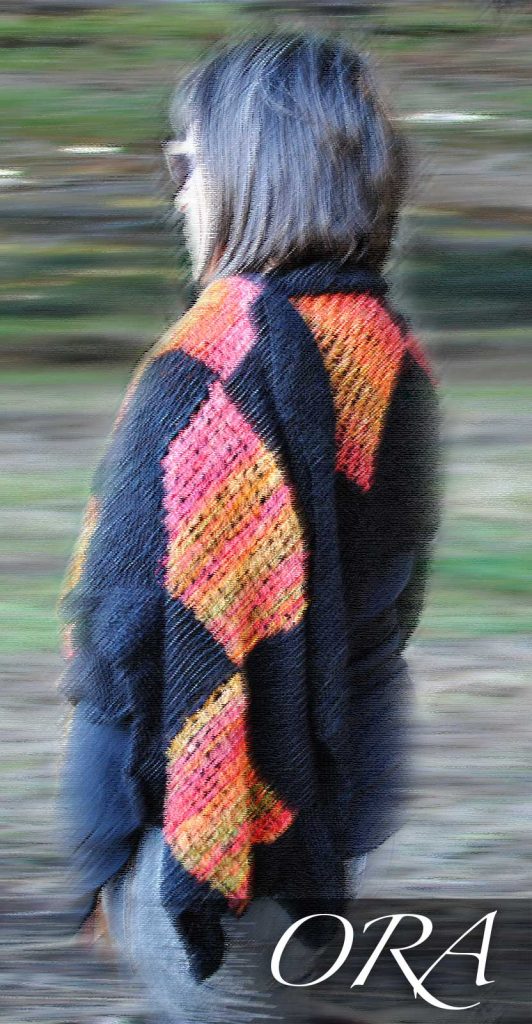